Shrine
of Our Lady
of the Victory

Every month
a Holy Mass
in its suffrage.

Online enrollment
to the Book of Perpetual Masses. 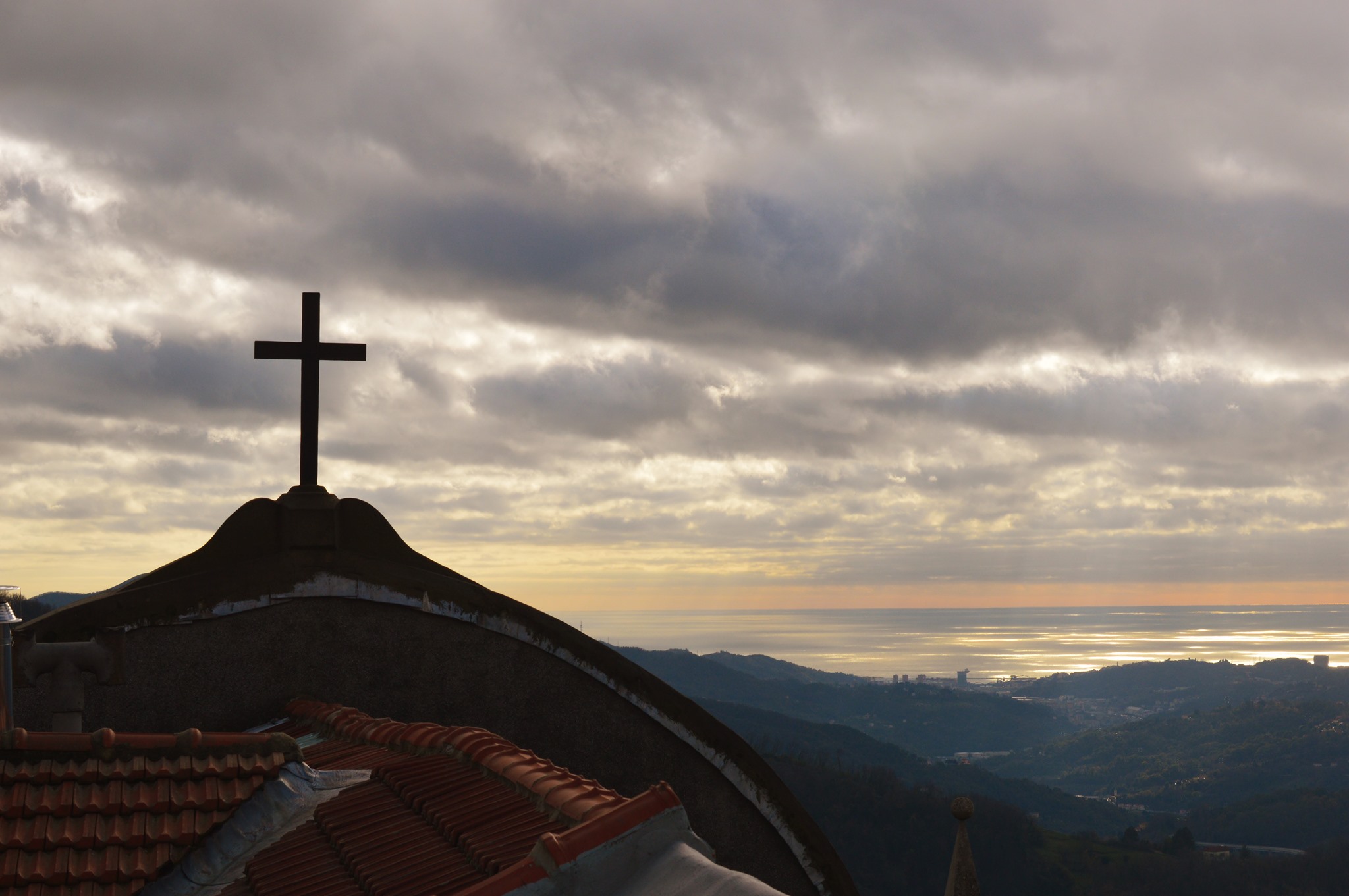 Every month a Holy Mass is celebrated in suffrage for the entrusted souls.

At the Shrine of Our Lady of Victory (Nostra Signora della Vittoria), in Genoa, Italy.

At the request of priests and of the faithful, the Diocese of Genoa has issued a document which declares that every month a Holy Mass in suffrage of the entrusted souls is celebrated at the Marian Shrine.

You can enroll and make an offering – once, forever – by filling out a card at the Shrine or by using the online form below.

Holy Mass will be celebrated every first Sunday of the month at 11:00 a.m.

Fill in the required information.

The entrustment is nominal (it is necessary to provide name and surname of the entrusted person) and individual (it is not possible to entrust whole families or a parish).

The name and surname of the entrusted souls are written in the Book of Perpetual Masses, which is kept in the Shrine.

The enrollment and the offering are made once and for all.

You will receive a confirmation of enrollment (Electronic Mass Card) via email. 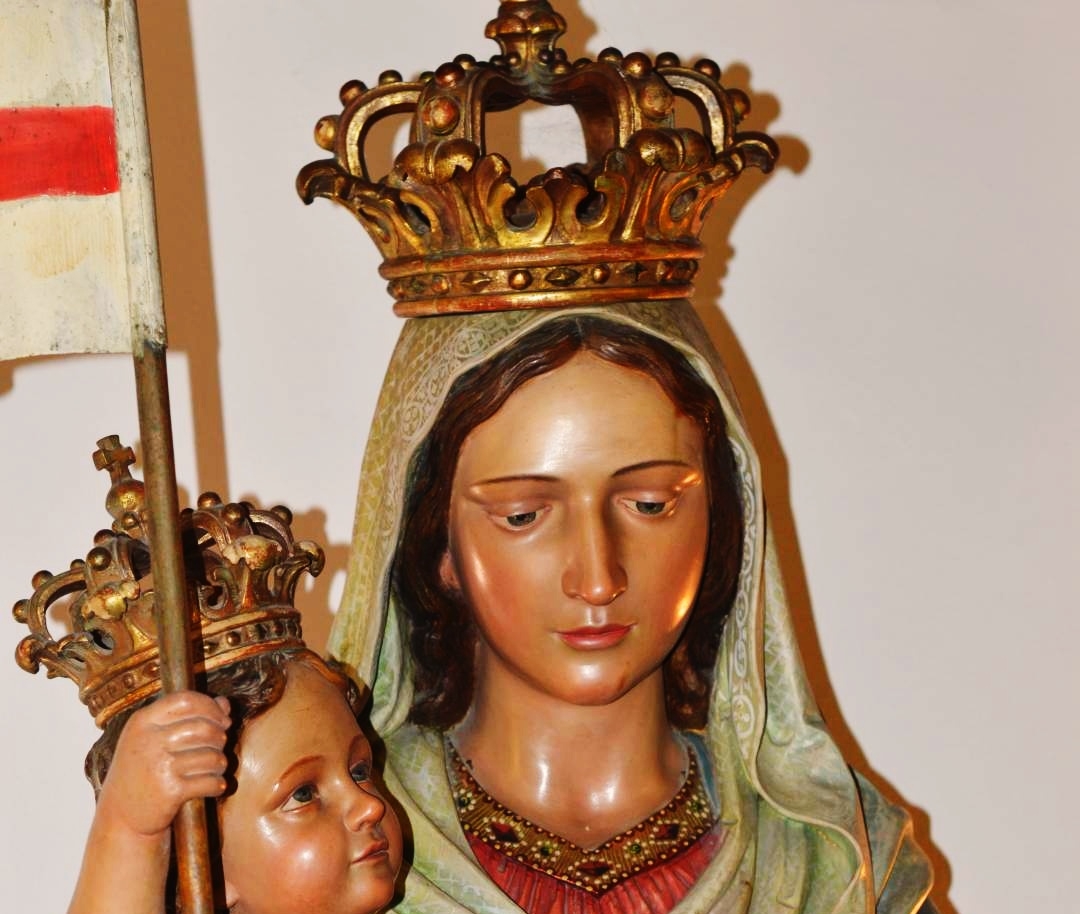